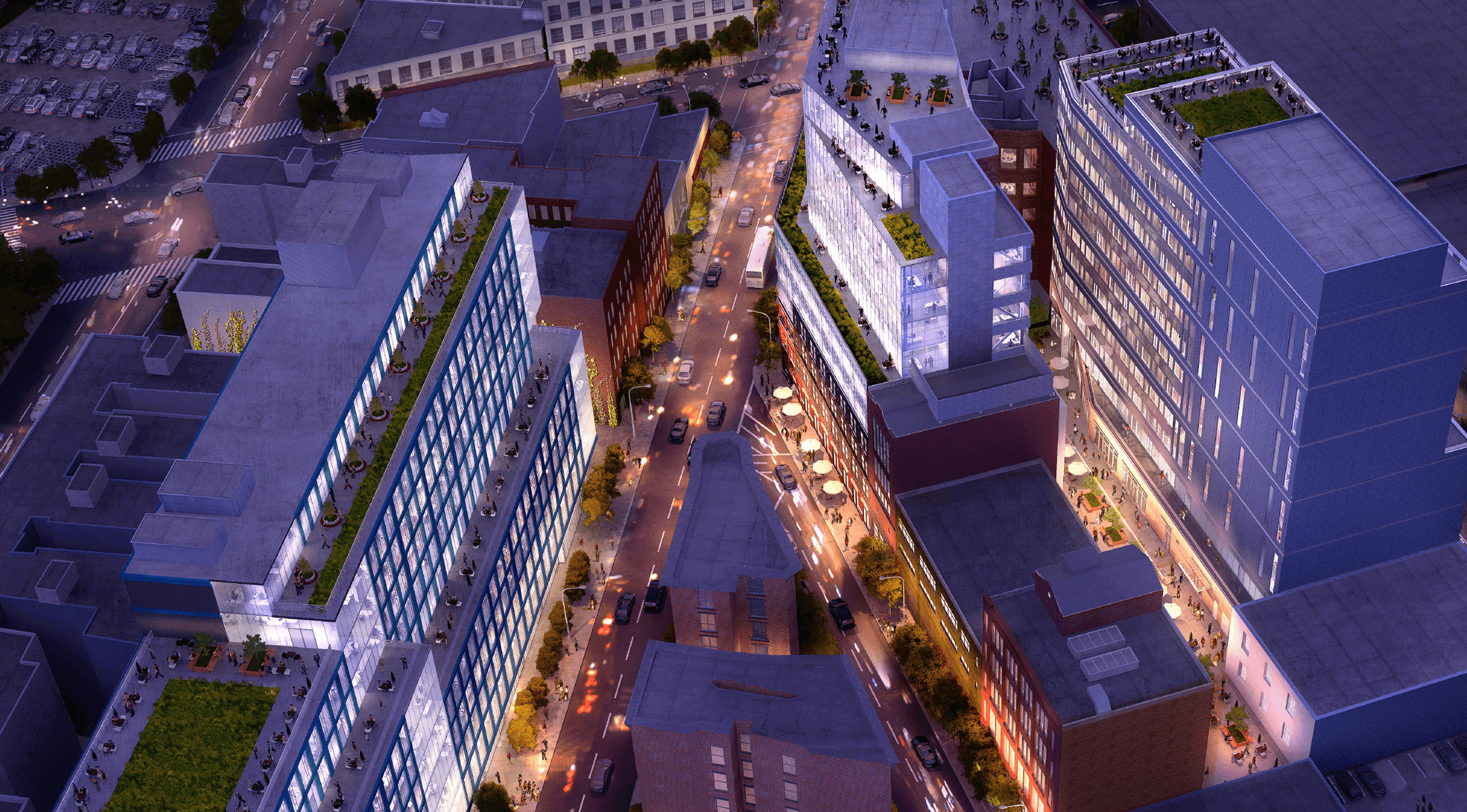 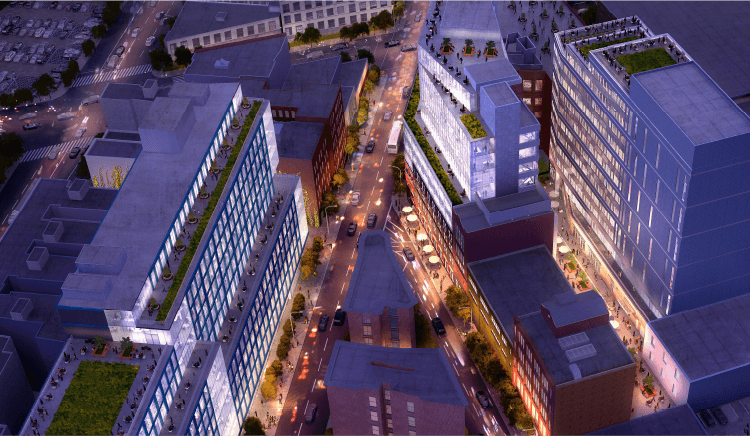 Welcome to the Manhattanville Factory District of West Harlem, situated on New York’s beautiful Hudson River. Our neighborhood is full of culture, energy and an unmatched collection of the finest educational and research institutions in the world. Enjoy biking to work on the Greenway, strolling through Riverside Park or catching a show at old legends like the Apollo Theater or newer legends like Harlem Stage. In minutes, you can be in midtown via the #1, A, B, C, D trains, or at the airports by the West Side Highway or FDR Drive.

We’re in the heart of the famous 125th Street corridor, where the Studio Museum has begun a $120 million expansion, and so many new cafes, art galleries, lounges, wine bars and restaurants have opened that they can’t all be named. If you haven’t been to Gavin Brown’s Enterprise, Minton’s Playhouse, Dinosaur BBQ, Red Rooster, Jin Ramen, Pisticci, ROKC or Sushi Inoue, you’ll go soon. 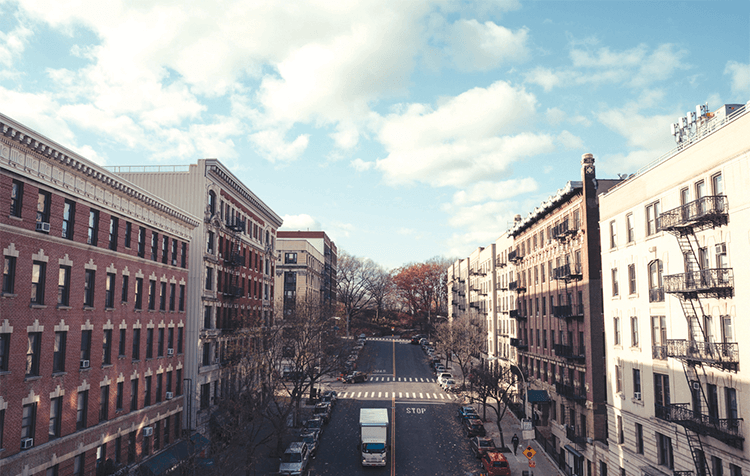 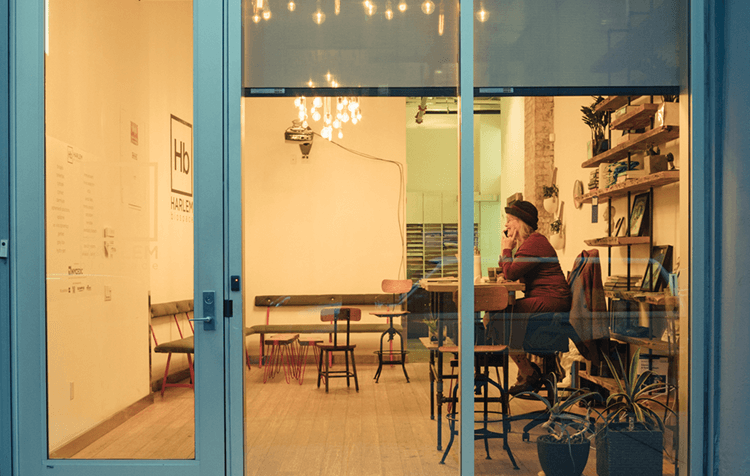 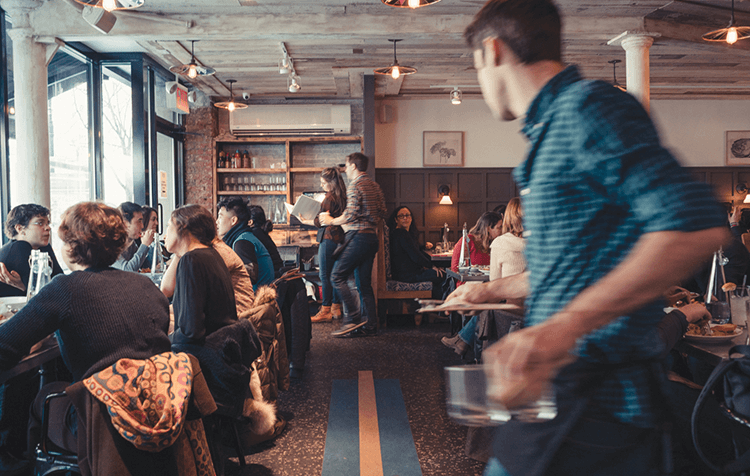 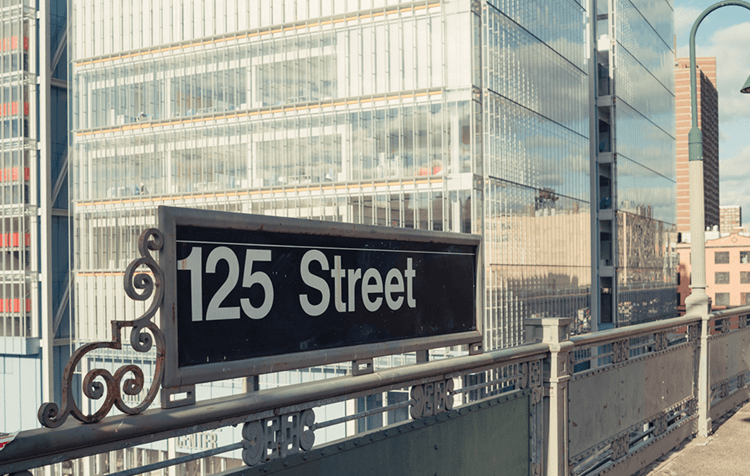 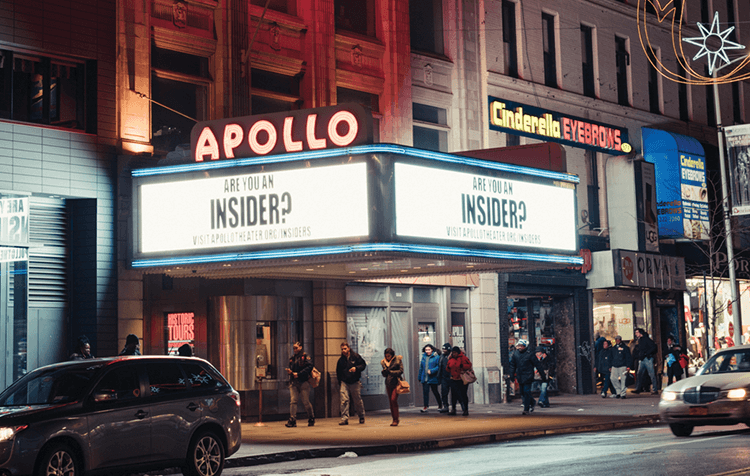 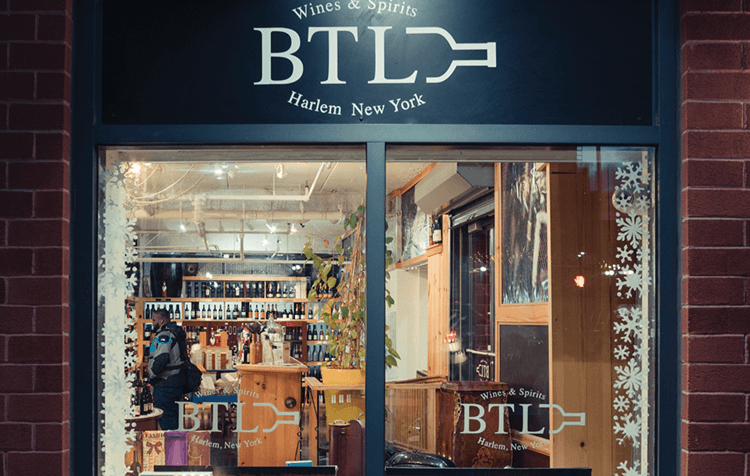 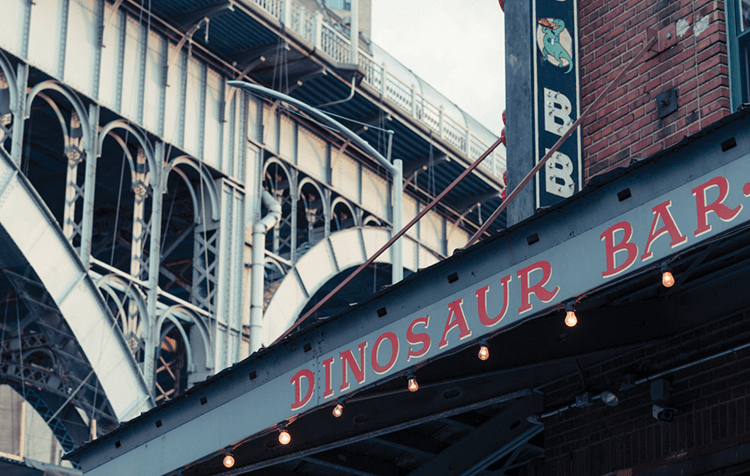 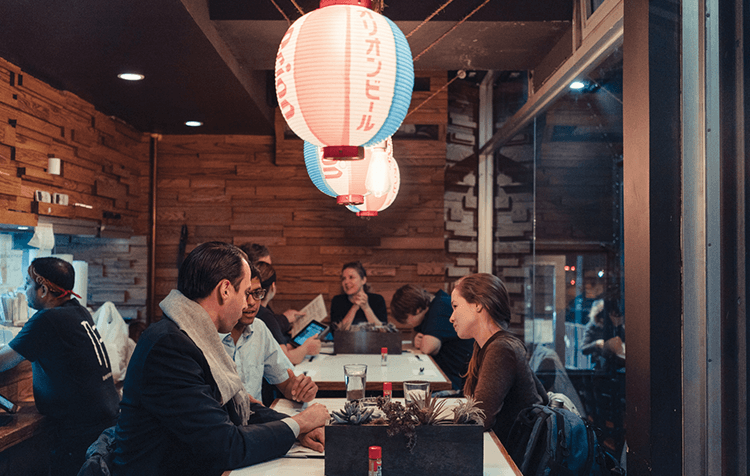 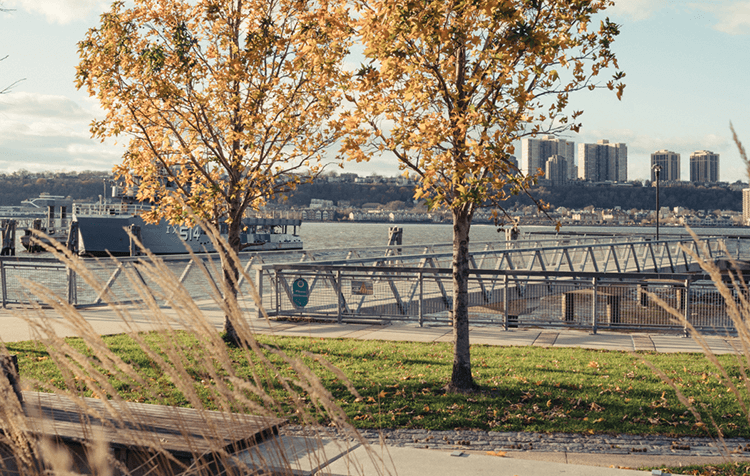 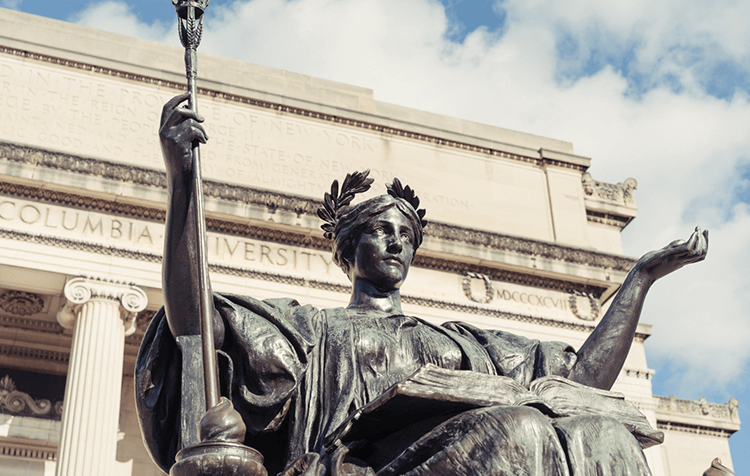 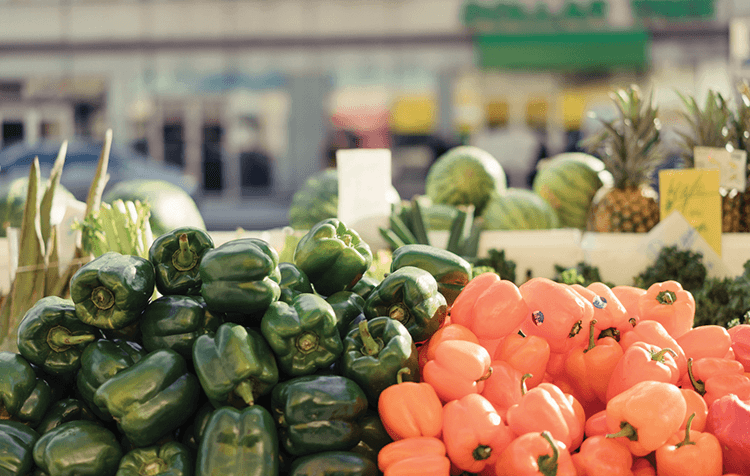 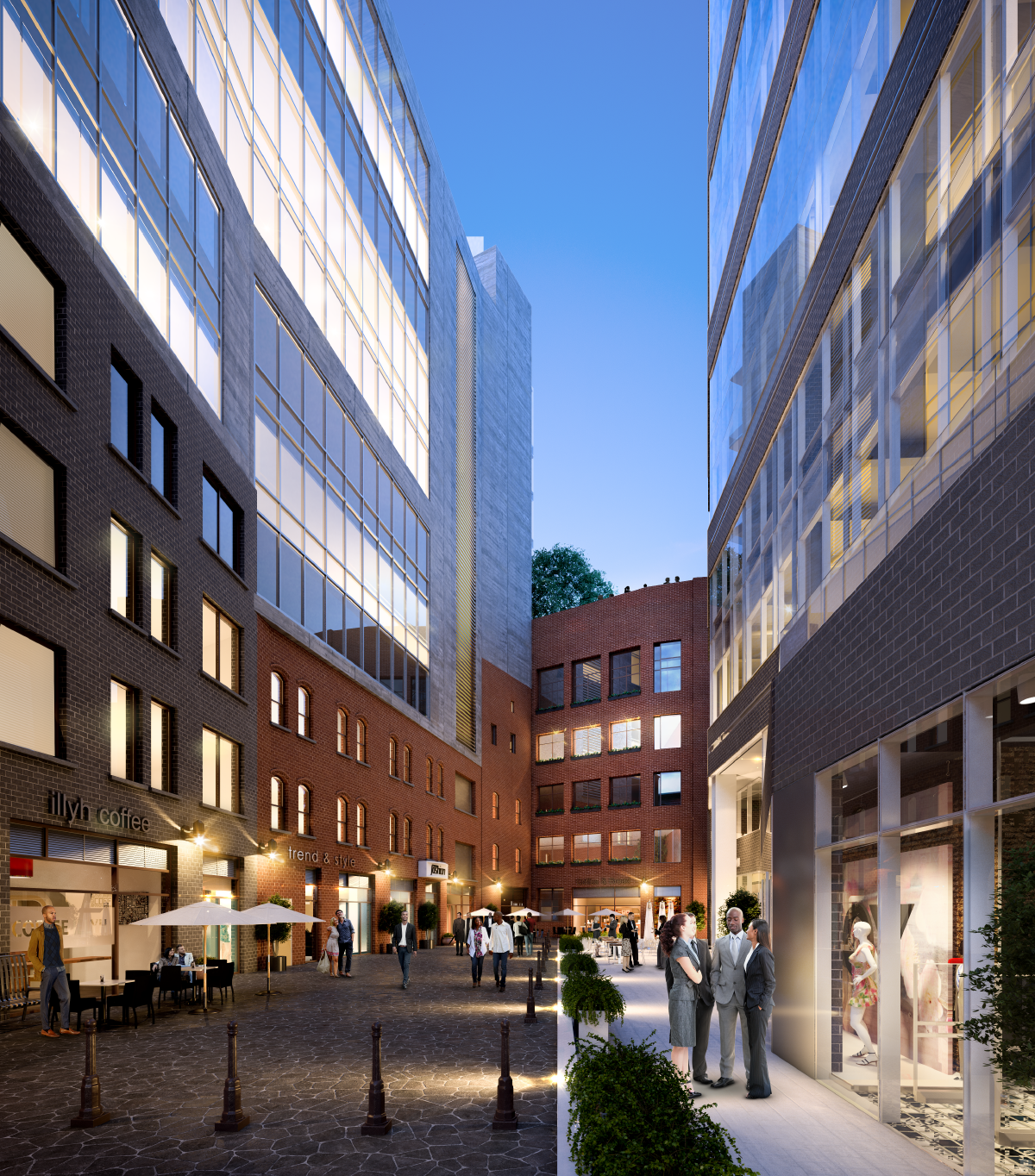 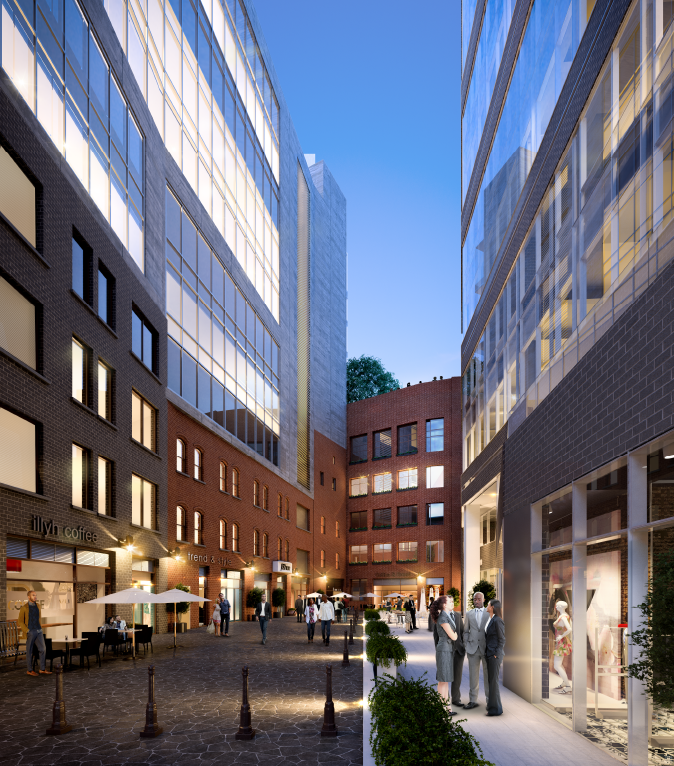 From the mid-19th to early-20th century, the historic village of Manhattanville was an energetic industrial neighborhood, bursting with breweries and factories. One hundred years later, the Manhattanville Factory District is once again becoming one of the most exciting places in New York and we’re located right at its center. More and more, the District is becoming home to growing commercial businesses, not-for-profits, and the students and researchers of the adjacent Columbia University $7 billion 17-acre expansion and CUNY’s flagship City College.

The District starts with the natural urban beauty of the area, with its unique intersection at 126th and 127th Streets and its striking brick and bluestone buildings. The Janus master-plan overlays an independent series of mid-block landscaped passageways and plazas beginning at West 125th Street and extending to 128th Street. This unique amenity will connect the main entrances of the 350,000  rsf Taystee Building with the 200,000  rsf Malt House, 50,000  rsf Sweets Building and 150,000  rsf Mink Building. These broad light-filled green spaces will feature beautiful landscaping and numerous places to gather, hold an outdoor meeting or just enjoy an Autumn day. 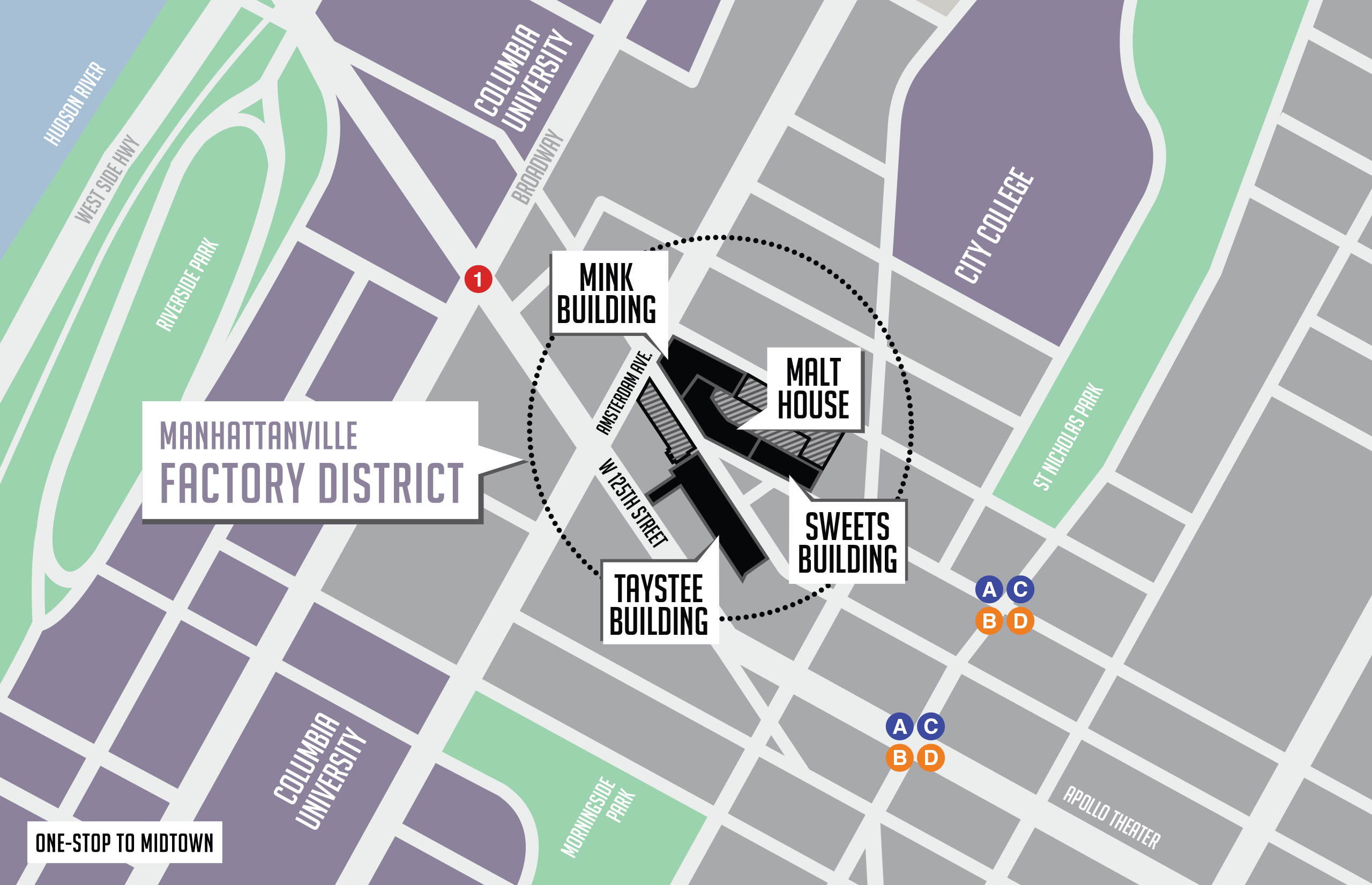 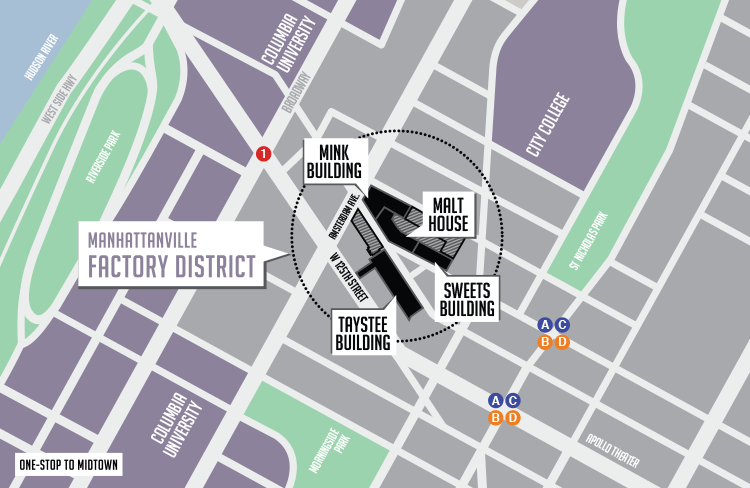